Networking With Purpose [For Strength Coaches]

When I was working in professional baseball, my only goal was to make it to the Big Leagues. That was everyone’s goal. It was part of the beauty of the minor leagues. We were all out there, in the Middle of Nowhere, USA grinding it out to reach the promised land. They called it “The Show.” Under the bright lights, with 50,000 screaming fans, private jets, fancy hotels, national TV, what a world that must be!

I remember being in Helena, Montana in a locker room with no stall doors in the bathroom.

I remember being in Clinton, Iowa where the locker room floor was dirt and the air smelt of dog food from the local Purina factory.

I remember being in Mobile, Alabama and being able to count all 31 fans in attendance on the humid July night.

I remember dreaming what it would be like to be in the Big Leagues living out the Strength Coach dream.

But one thing stood in my way. One very real thing. The Major League Baseball Collective Bargaining Agreement.

In the CBA, no other MLB club was permitted to speak to me without seeking out the permission of my superiors. This was a problem.

With that little clause in the agreement, I had few options. I had to either matriculate up with my current club, hope that someone else I knew or had a connection to get a high-ranking job and would ask me to join, or just flat out pray. I just could not put my career in the hands of lady luck. I had to make it happen.

So, I turned my attention to the NBA. After all, I LOVE basketball. I grew up playing and loving basketball. I played in college. So that was an easy choice. And best of all, there was no legal contracts that I had to consider when planning my route.

I knew one simple truth. I had to network. Other baseball organizations were legally bound to not knowing that I exist. NBA organizations had to know I exist to get in.

I had to network with purpose.

Where did they come from?

I found that a small collection of them had interned at a gym in Indiana. I picked up the phone, called that gym and asked to go visit. Which I did…. on several occasions.

I uncovered that one of the NBA GMs was friends with a New York City based Physical Therapist. So, I marched myself over to his office…. on several occasions.

I started searching NBA strength coaches on Twitter and DM’ing them. I asked if I could come visit or hop on a phone call. Which several agreed to.

I did everything in my power to let them know that I exist and express my interest in joining the NBA.

And then I did the most important part of networking. Build real relationships and give it time.

When I worked for the Lakers, I had a ton of young coaches reach out about the annual NBA Strength Coaches Conference in Chicago. They would always ask me if it was a good idea to go.

My response was always the same, “Why do you want to go?”

If they said they wanted to learn, then I’d say “Great! Then that’s probably a good idea.”

If they were hoping to network and get into the NBA, I’d usually say, “Don’t waste your time or money.”

The reason is simple. I have spoken at many conferences and I have had tons of coaches approach me afterwards asking questions, handing me their card and all sorts of things. It is impossible for me to remember them all. I spoke at a conference in Louisville one time and probably had 70 people lined up to ask a question or “network.”

It’s not about getting 500+ connections on LinkedIn.

It’s about building real trust, over time, so that they believe in you and would be happy to recommend you to the person hiring for your dream job. 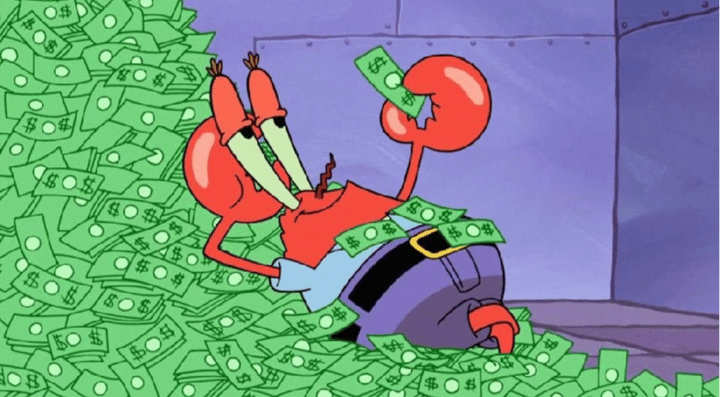 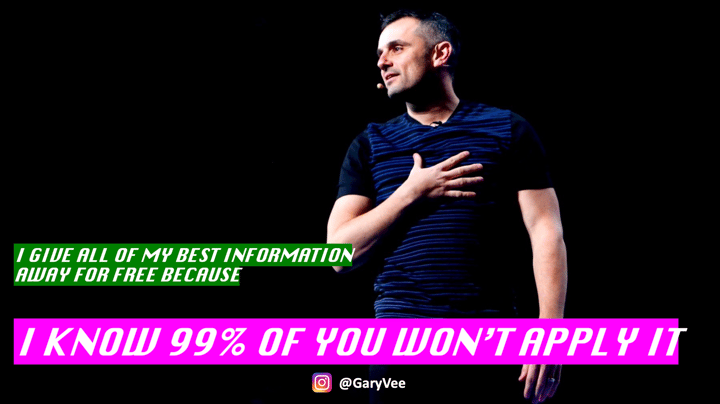